Max Thayer's Essay - To Avoid the Look, Say You Manage a Pet Store


The Rules of Hollywood : To Avoid the Look, Say You Manage a Pet Store 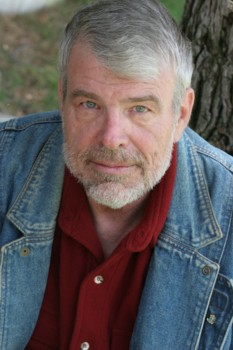 I found an open seat at a table full of cops at a recent LAPD retirement dinner for a friend. After quick introductions, the guy next to me asked if I was retired. He'd clearly mistaken me for a fellow cop, and because I'm pushing 60, I suppose it's a reasonable question. Secretly pleased, I answered, "Well, I've played a lot of cops, but I'm an actor."

"Oh," he said, leaning back as if he'd touched the underside of something unusual. He gave me The Look.

You all do it.

The instant we identify ourselves as actors, a mixture of curiosity, bemused suspicion and pity crosses your face. After all, if we're really actors, shouldn't you already know who we are? If you can't place us, it doesn't quite compute. What have we been in? We know that unless our recited credits contain a featured role in the latest blockbuster or a guest shot on a hit TV show, we might as well tell you that we're astronauts. 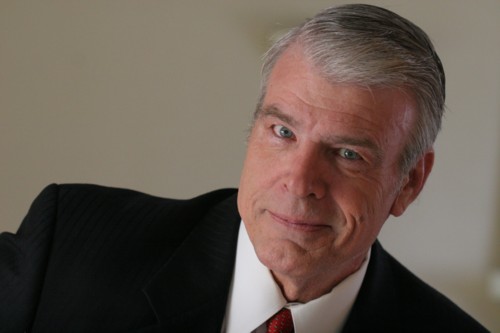 Those of us who support ourselves with day jobs can quickly respond with "finish carpenter" or "I manage a pet store." It's only a minor dodge, but sometimes we do it in order to avoid The Look.

A couple of years ago, at a hotel in Beijing, I was exchanging pleasantries with a family from Texas. It came up that I was an actor from Los Angeles, but in China working on a film. Although the kids were thrilled, wanting to know what movies I'd been in and whether I knew Brad Pitt, mom and dad just stared at me as if I'd told them I made miniature furniture out of candy.

After a while, it's kind of funny. 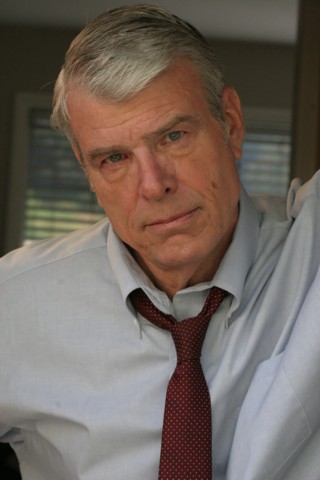 Nobody's ashamed of being an actor. It's just that the expectations get a bit tiresome. Why aren't we celebrities? And what's with that clunky old car? (Must not be a very good actor.) Most people believe that acting is all about jumping out of limos and living in a mansion with the whole world aware of all your nasty habits.

No, those are movie stars.

Don't get me wrong. Movie stars are usually pretty good actors, but acting and being a movie star are not always synonymous. (Steven Seagal comes to mind, but I digress.) I'm talking about rank-and-file actors—actors without recognizable faces who are all around this city—shopping next to you, filling up their cars or picking up the kids. We carry out our routine chores every day while driven by the desire to make acting our livelihood. As ludicrous as it sounds, we'd like to be paid to participate in telling you a story. 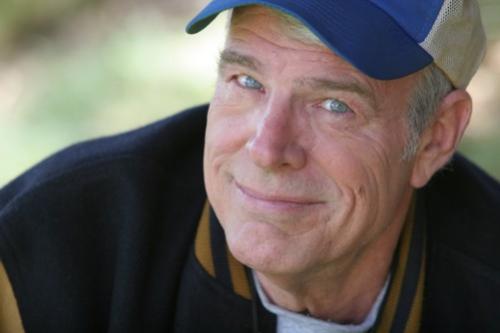 The odds of being hired to do so, though, are about the same as winning the lottery. Meanwhile, waiting for our number to come up can mean a lot of downtime, and not many of us can pass off as "character study" a prolonged period of sitting around in our underwear and watching daytime TV. With a notorious underemployment rate, it's hard to ignore the siren call of a straight job's steady paycheck. The wail of a needy baby can leave the toughest, most determined dream cracked open like an egg.

But those of us who are in for the long haul, and who have a little luck, find a way. The only red carpet in our futures may be at Denny's, but who cares? If we've managed to survive as an actor, we've already beaten the odds. 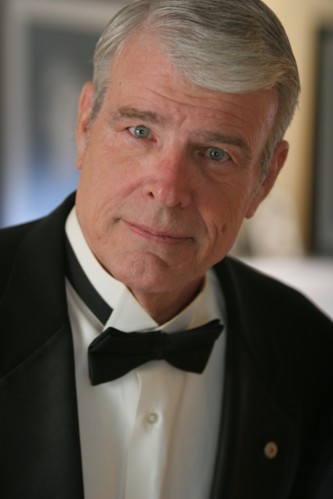